Spreading the joy with our virtual event

This year was no exception as the MTV Video Music Awards aired the first major socially distant awards show, there were still live and memorable performances but instead to a virtual audience via live-stream.

Lady Gaga’s outfits were only upstaged by her selection of creative COVID masks.  Her acceptance speeches were uplifting and inspiring encouraging us to spread the joy.  She said in her final speech “just because we’re separated right now, and culture may feel less alive in some ways, I know a Renaissance is coming, stay safe, speak your mind, and I might sound like a broken record, but wear a mask — it’s a sign of respect.” 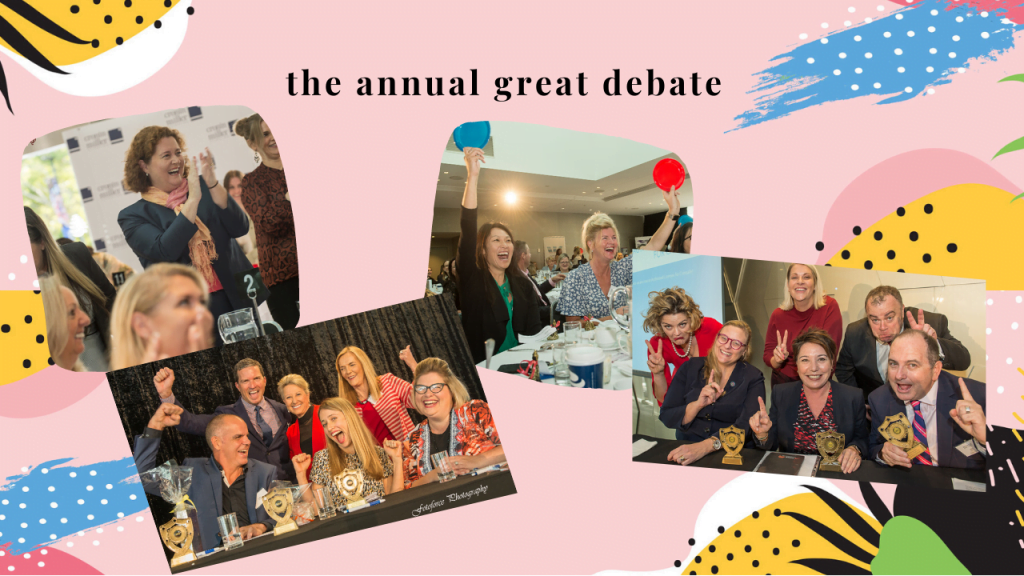 Just like Lady Gaga our debaters are on a mission to spread joy through connection, entertainment and laughter.

So book your virtual ticket and surround yourself with fabulous people for a fun Friday lunchtime event 11 September.

Join us for a virtual office party from your home office or with your team to celebrate, have fun and connect with others. 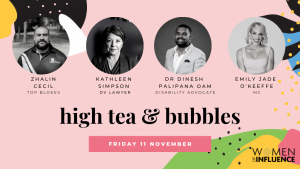 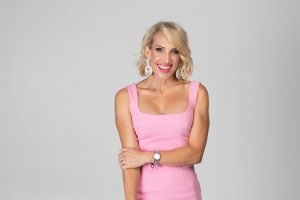 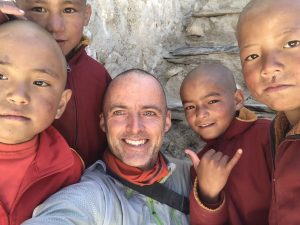